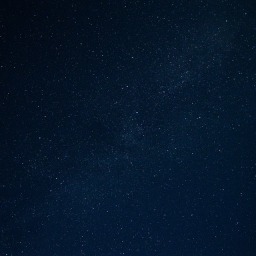 The following contains spoilers for Ad Astra: One of my favorite movies is About Time — a movie about life’s small moments and the people we share them with. It just so happens that it also involves time travel. I feel the same way about Ad Astra. It is the only space movie I like because … END_OF_DOCUMENT_TOKEN_TO_BE_REPLACED 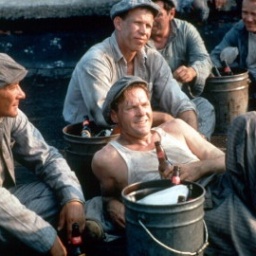 One would think there’s not much hope to be had after receiving two back-to-back life sentences in prison, but that’s just what Andy Dufresne has plenty of. On the 22nd anniversary of the release of The Shawshank Redemption, hope still resonates in the hearts of its viewers. We meet Tim Robbins’s Andy Dufresne as he … END_OF_DOCUMENT_TOKEN_TO_BE_REPLACED